MuchBetter is a premier payment app used for third party internet transactions and is an essential service in the online gaming world.
Click Here for details about a special Sign-Up Offer from SparkSports

Two schools with the most prospects this year are Alabama and LSU. The focus of most program based wagers are on these two schools. The total for first-round picks from both schools has been set at 5.5, with Alabama being the overall favorite to land more picks than LSU in the first round overall. Alabama’s Jedrick Wills, Tua Tagovailoa, Jerry Jeudy, Henry Ruggs, and Xavier McKinney are all being touted as first-round prospects. Meanwhile, LSU’s Joe Burrow, K’Lavon Chaisson, Patrick Queen, Justin Jefferson, and Kristian Fulton are all also likely to be picked up in round one. I think there is some value on LSU plus a half player vs Alabama at +125. I also think there is some value on the Big Ten having more picks in the first round than Alabama at -153. 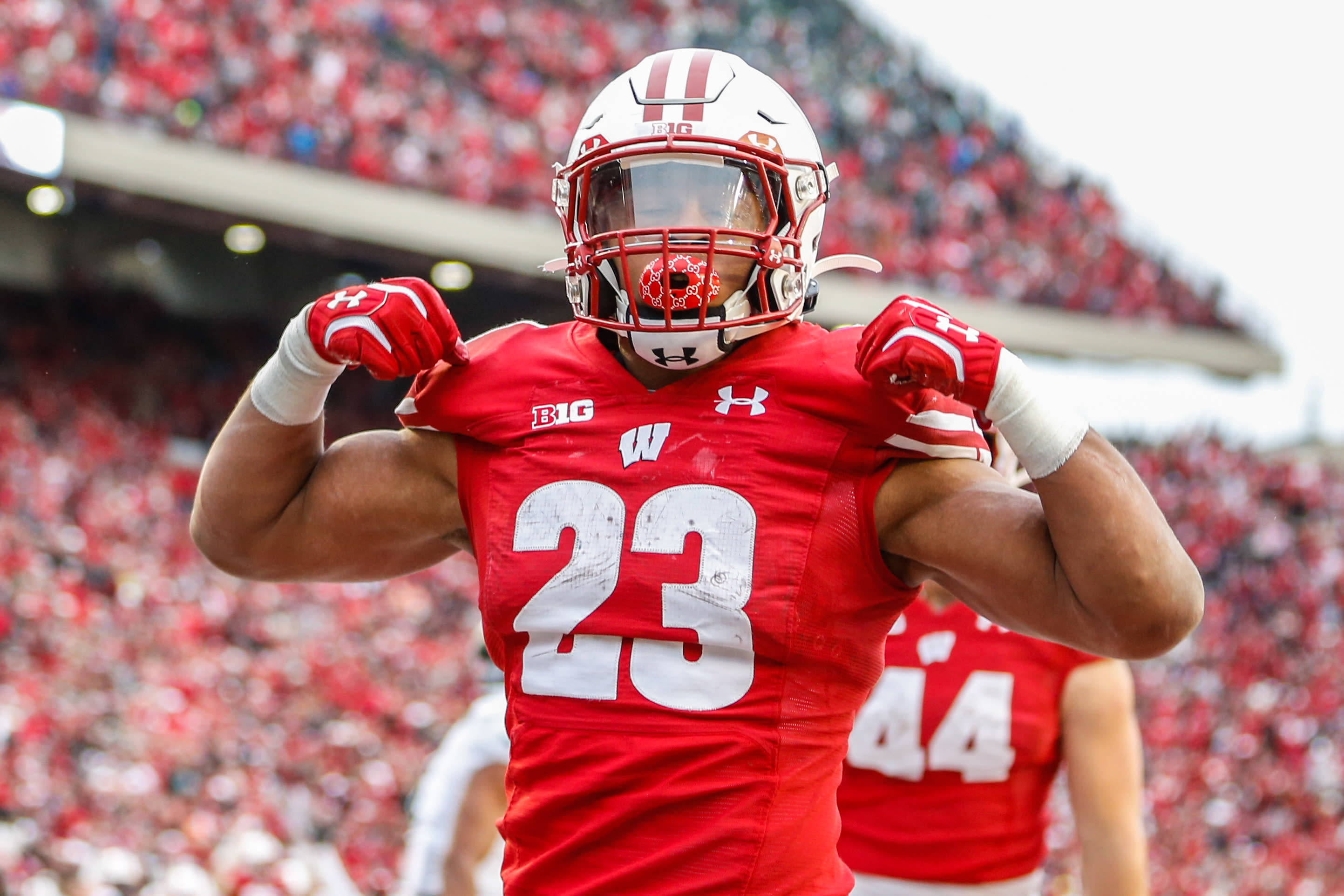 I can’t see Taylor slipping past this 36 spot. I know that the modern-day NFL executive looks at the RB position as disposable, but Taylor is a once in a lifetime type player. It would be foolish, in my opinion, not to grab Taylor at the very start of the second round. I am not overly confident, but enough to drop at least a half unit at +140.

The WR out of Oklahoma was narrowly behind Jeudy for the first WR drafted, but over the past few days, Lamb’s odds have bubbled up, making him the overall favorite to be the first receiver selected. We’ve seen Lamb’s odds ‘yoyo’ over the past few weeks, but I think things are settling in with him possibly being the shoo-in to be the first selected at his position. More than likely, one specific team likes Lamb’s skill set and thinks he fits into their overall scheme, if you’re picking Lamb now, that’s what you’re banking on. Considering you could have gotten him at +175 earlier, the -165 isn’t as enticing as it should be, but I would be more or less surprised if anyone other than Lamb is picked up first. Give me Lamb at -165.

Tristan Wirfs was tied as the favorite here with Mekhi Becton, who has now dropped to +3000. However, Jedrick Wills, who was +260 a few days ago is now +110. I think there is value still on Wills here and like the number at +110.

There has been a ton of talk about AJ Epenesa, and for all the wrong reasons. The junior defensive end out of Iowa had about the worst combine that any college prospect could have. Last week, almost every expert and analyst was doing a story on Epenesa has noted his ‘lack of athleticism’ is his biggest downfall. On paper, AJ Epenesa is a solid second half of the first-round type player, but once you see what this guy looks like aside from ‘on film,’ you soon realize that Epenesa is not the kind of player to get picked early in the NFL draft. I think there is a decent amount of value on the Under 33.5 at -110 here.

Want to help? Add a tip or donation!
PayPal.me/SparkSportsBets

LWOS CFL: How COVID-19 Could Impact the CFL Season

Check out MuchBetter, it really is a much better payment app with a host of cool features. Sign up today, click the link below for details about a special promo offer from SparkSports.